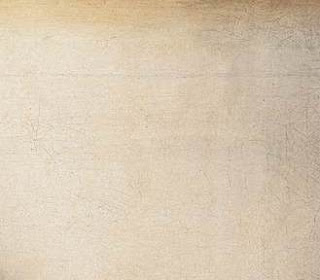 I'm finding that writing about this is even more difficult than the Beuger. You'd think, given eight CDs and about 320 minutes worth of material, all of it incredible, that there would be a good bit to say, but...

My overriding image was a visual one, I'm afraid. I though of eight details of walls as they appear in painters like Vermeer or Velazquez, these excerpted paintings arrayed in a kind of suite, one after another. They're distinct from each other, though subtly so, each essentially in grays or umbers though inflected with other tones. Within each piece, there's a ton of variation even if, at first glance, they read as solid images. Each painted wall, however matte its surface, reflects to a degree the room of which it's a part.

[I'd just posted the above image on facebook, with no explanation, and Michael Pisaro came in and posted this: 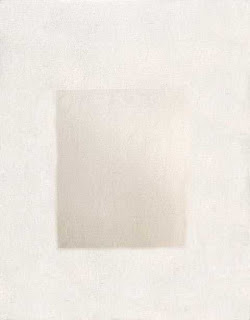 a "light fresco" by the artist Mauser, who provided the visual element for the original installations for which Frey created this music (though not this piece). Pretty damned close to my mental image, I must say! :-) ]

These works date from 2001-02 and were part of an installation with Mauser (who died in 2006). Apparently, it ran eight days, a different "Räume" each day, though the space was only open to the public for the 40-minute duration. Before that, Mauser would write text on the floor of the gallery in chalk, then erase it, the erasures being visible to the audience while they listened to Frey's music.

Frey cites field recordings, stones and metal plate sounds as sources for the material; I would have guessed the former, although processed and blurred beyond recognition. There's a sense of vastness, of air (cold night air, to me) in the pieces, perhaps the near negligible sounds of a small city at 3AM, no traffic, no pedestrians, just various hums and throbs from behind thick walls, vibrating, slightly, the breath escaping from one's mouth. Each disc is distinct, even as it occupies quasi-similar territory. It's as though the listener/recorder has visited a neighborhood on eight successive evenings, for the same time period, varying his location by a block or two each night. He stands, listens, absorbs, aware of fluctuations when they occur, content when they do not, abiding for 40 minutes, leaving. Some nights, almost nothing happens, but the air remains thick, pregnant.

I'm not sure what else to say. I've listened through four times as of now and can easily imagine doing so much more. I've yet to be even momentarily bored. Sometimes one hears a surprising glimmer of tonality (often, in fact) but it reads as an accidental resonance, as though a wind had struck a metallic crevasse at just the right angle to produce such a tone. More, there's simply an enormous sense of place, of the real world, however abstracted and indistinct. The works just ring true. As with the Beuger, that's rare enough to deserve a pause, a lengthy one. 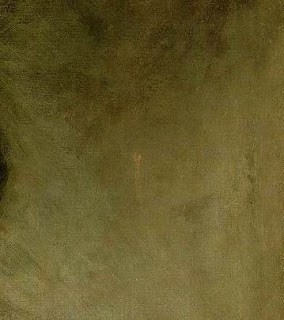