I'll be gadding about the US for the next three or so weeks, so no new reviews until early August.

Hope to see everyone then... 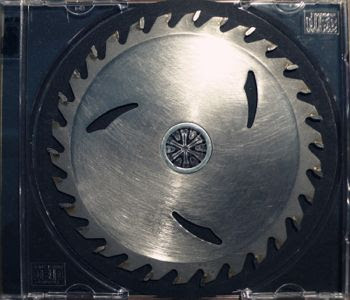 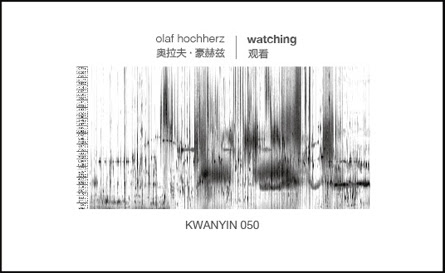 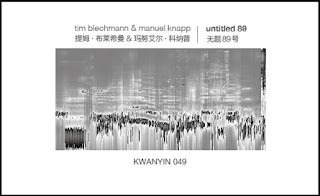 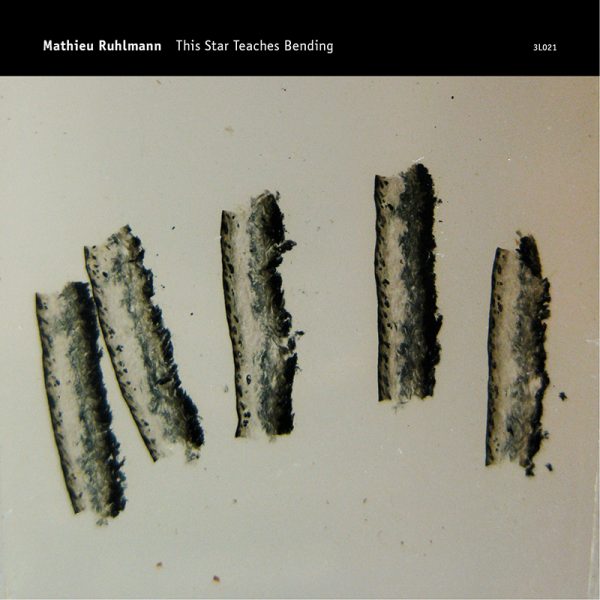 Every so often, in this general area, a work appears laden with strong personal emotion not normally associated with such abstract music. Jason Lescalleet's "The Pilgrim" was once such notable event and Ruhlmann's "This Star Teaches Bending" is another. Hear, a musical document is constructed from the various, often tiny sounds encountered during the treatment of Ruhlmann's mother, who had been diagnosed with a rare and terminal lung condition. He presents five pieces, listing the sources which include an oxygen tank, rubber gloves, room lights, a respirator and, notably, one track whose sounds derive entirely from "amplified stomach fasting for 3 days". How to quantify? If I attempt to listen 'disinterestedly", that is, simply as a sequence of sound, it's an engaging disc, very subtle and subdued, perhaps with an air of menace, very restrained, sounding more or less pretty close to what it is: items and machines operating indoors, machines not desgned for sound emission but emtting nonetheless. Of course, given the stated facts about the nature of the work, it's absurd not to think of the context and, for me, this only serves to strengthen the release. I know some may have trepidation about injecting such emotional content into what's essentially a set of field recordings but, for me, if it's done without sentimentality (or even, at times, with such, as is arguably the case with Lescalleet's daughter singing 'Molly Malone' on his album) I'm fine with it and Ruhlmann is nothing if not unsentimental. There's a clearheadedness here, a real examination of sounds and what, here, they truly mean that's bracing, up to an especially including the stomach sequence. Strong stuff, excellent work. 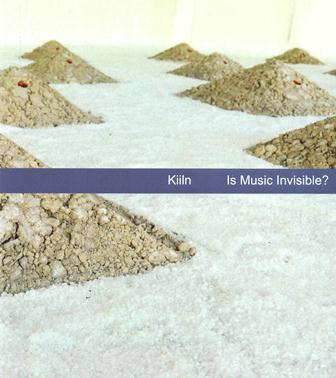 Kiiln consisting of Ruhlmann (ukelin, cymbal, piano, amplified objects) and Lance Austin Olsen (tape players, radio, amplified objects, trainer guitar). A set of five pieces with what I'd have to say is an AMMish tinge, meant in a good way. Spare, with gently grating electronics, discreet radio emergences (sounds like a Barber Essay for Orchestra at one point, maybe not), sound sources that linger a bit then cut off unexpectedly. Almost all on the quiet side but with a very wide textural range in that dynamic spectrum resulting in a fine feeling of variation. This is one of those recordings that, short of describing sounds blow by blow, I'm at something of a loss to try to otherwise encapsulate. It's really strong though, flows beautifully, makes few missteps--everything sounds both fresh and considered, nothing overstaying its welcome. Invisible enough, I daresay. Good stuff, try to give a listen. 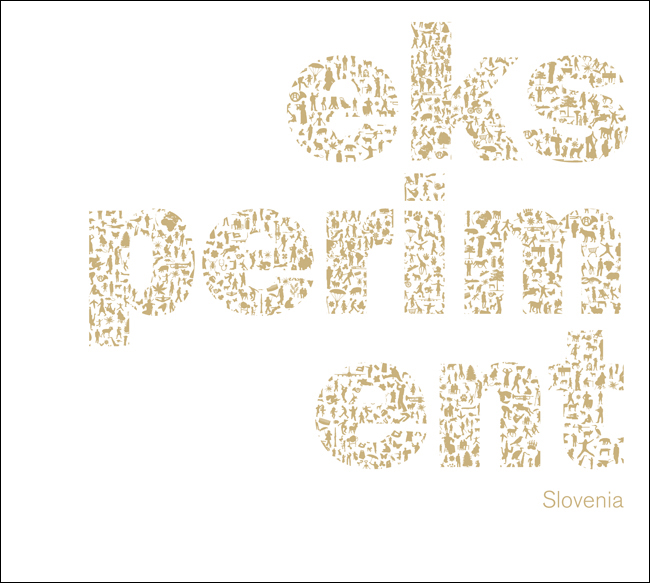 A compilation of contemporary trends in Slovenia, thirteen tracks by musicians largely unknown to me, excepting Tomaž Grom, Michel Doneda, Jonas Kocher (all on one track, plus Grom appears on a separate solo performance and in a trio), Miha Ciglar and Seijiro Murayama (not Slovenian but peripatetic). Unsurprisingly, the cuts are wide-ranging in both approach and quality. The piece with Grom, Doneda, Kocher and Tao G. Vrhovec Sambolec (on computer) is a performance remixed by Giuseppe Ielasi and, as such, is an engaging, bumpy ride with shifting, prismatic coloration, very active, rambunctious and exciting. Marko Karlovčec offers an intriguing alto improvisation, rattling and humming in a rather unique manner, with the inclusion of, if not a large fly, a damn good imitation of one. My favorite discovery on this disc is the composer Bojana Šaljić Podešva, whose "Meditation on Closeness", for magnetic tape and accordion (Luka Juhart) is a wonderful mass of quivering energy--want to hear more! Grom's solo is strong of its type; not up my alley but those who enjoy the Guy/Leandre axis will certainly dig. Vanilla Riot's music is better than its name, sounding like Blind Idiot God on meth. Sambolec's "Caressing the Studio (Bed, Table, Window, Chair) sounds like just that, its billowy rustles very attractive and absorbing. Other cuts are more run of the mill, though there's nothing aggressively bad here. Worth checking out if the above intrigues you and someone give me a line on Podešva's other available work.