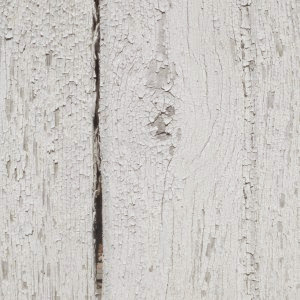 Cluett writes that "Forms of Forgetting is a studio construction investigating memory/forgetting and attention/inattention as catalysts for formal development in long-duration sound work". While I'm not at all sure as to how well or poorly my memory functioned over the course of the 55 minutes or so the work lasts, my attention was thoroughly held throughout by the subtly stunning music. All electronic, more of what I would call a strong, complex hum than a drone, the work slowly shifts and wavers, reaching small knolls of activity, subsiding. It begins with a fairly warm hum, probably four or five plies thick although the above cited inattention could cause one to miss this, accompanied by a gentle fluttering sound that lasts several minutes and is never heard from again. Some of the tones pulse noticeably, others seem more constant. Other textures are gradually extruded, including some of a grainier, more metallic nature, though all are folded into the stream smoothly enough. About halfway through, the sound field both deepens and rarifies--the effect is quite dramatic in context, as though a gulf has opened beneath you before you've realized it, an exceptionally beautiful several minutes. It takes a wonderfully long time to settle down, still picking up new elements as it does so (including soft beeps and slightly sour warpings of tuning), just hovering, the pulses growing fainter and fainter.

A very lovely, deep work even if my memory's playing tricks on me. 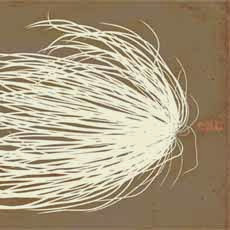 Though Fages is credited with "electronics" on the sleeve, most of the non-viola sounds on this recording (those provided by Rodrigues) seem to be of the field recording variety, often of vehicles on a highway, though all enveloped in a dusty semi-hum. Through this, it's possible to perceive thin electronic strands, I think, but I'm never quite sure if they're there or even if they might not also stem from some particularly high viola strokes. Rodrigues is sometimes oddly playful here, plucking at the strings as if suggesting a gambol down the road, an itinerant musician strolling the highway's shoulder, wryly commenting on the passing traffic. There's not much more to it than that, a single 37-minute track that ambles leisurely, but the sound is full and interesting, drawing one in well enough if, at the end of the day, leaving one with only a hazy impression of what has just occurred. Sometimes that's all that's needed and it was often the case with me, but the music is amorphous enough that many more casual listeners may find little to grasp hold of.