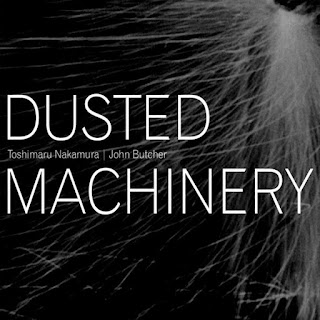 Over the past few years, one never knows quite what to expect from a new Nakamura recording in terms of relative degrees of difficulty which, in his case (to my ears) often equates to success. The more smoothed out his sound, the more forgettable it sometimes becomes. Happily, those concerns don't occur at all on this excellent, gnarly and tough recording from 2009. Butcher, oddly enough, I often find most compelling when he tints his saxophonics with a vague suggestion of song structure though, as he demonstrates here, that's not a requirement at all. The pair are often molten here; tracks like "Maku" sound as though their instruments are almost hot to the touch, their surfaces blistering. Each of the four cuts is strong, though, concise and event-filled without any sense of crowding. If "Maku" and the closing piece, "Nobasu" (wherein Butcher unsheathes his feedback sax) stand out it's only because of some extra sonic icing. There's a taut musculature underlying this music that's all too rare, an apparent seriousness of purpose, a non-reliance on simple solutions. Quite tough and very rewarding. 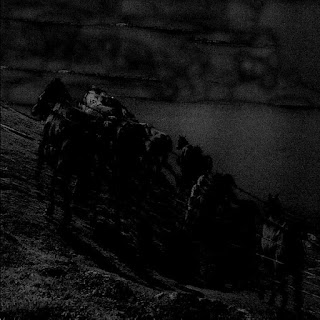 Another, in a sense, tough and sinewy session but lacking in the same kind of tensile strength as the above. It bristles with activity--if you know Erik M's and Doneda's previous work, you pretty much know what to expect--and on occasion, everything coalesces into an organic, powerful whole, as in the closing two or three minutes of the first track, but more often than not, it's a barrage of scatter-shot, insistent, spiky assault that blurs into a kind of inward-looking isolation that rubs me a bit the wrong way. Others might find that intense gravitational pull, like a small black hole sucking into it everything in the room, to be an attractive option, but I get more of a claustrophobic effect. Erik M, unleashes all sorts of crackles and samples, Doneda howls and sputters, but for these ears, it's overly frantic and, ultimately, insubstantial. (It's interesting to isolate Doneda's playing and contrast it with that of Martin Kuchen who, in some respects, might be heard as tangentially similar but, for myself, plumbs far meatier depths). 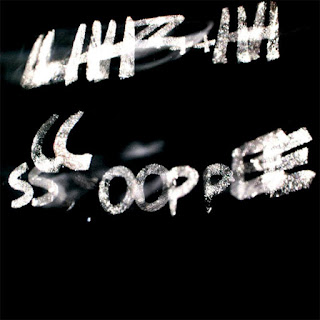 Thomas Lehn (analog synth), Carl Ludwig Hubsch (tuba), Philip Zoubek (piano) with guest Franz Hautzinger (quartertone trumpet and delay). Good, thoughtful 2008 session, less rambunctious than I might have guessed, especially given Lehn's presences, but he reins himself way in here, providing some gorgeous tinges. As do the others, Hubsch and Hautzinger concentrating on soft burbles and breath tones, Zoubek (new to me, I think) playing largely inside the piano, and quite delicately. From these descriptions, it might sound like nothing out of the ordinary and, true, it's not groundbreaking at all but who cares? When the music wells up, as it does in the second track, led on by synth and trumpet, it's genuinely thrilling, bearing an expansiveness that was lacking in "Razine" and, with Hautzinger's delay, subtly recalling Miles Davis and Sextant-era Eddie Henderson. A similar arc iccurs on the following piece as well, perhaps somewhat less effectively, careening a bit out of control but still, giddily exciting like tilting too far over around a sharp turn on one's bike....The disc is closed quietly but differently than it began, in a sequence of sharp, short tones, squiggles and bursts. A good recording, refreshingly open and clear. 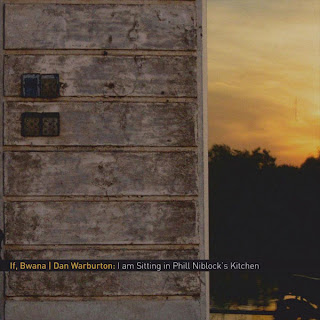 If, Bwana/Dan Warburton - I Am Sitting in Phill Niblock's Kitchen (Monotype)

Oddly enough, I just was a few days ago with Phill, Rhodri Davies and Burkhard Beins....though the one in NYC, not that in Ghent, where this work was partially recorded. Briefly, Warburton took all his If, Bwana (Al Margolis) recordings, stretched them to 45 minutes in length, then Margolis did the same to a one minute excerpt of a Warburton piano piece, then meshed them, the pair adding live improvising and...well, you get the idea. The result is a pleasant surprise, kind of a ghostly morass, murky but with a real sense of depth, "objects" constantly appearing and receding, interjections from "outside" (sirens, etc.), throbs, voices, violin scratches, dronage, much more. I keep on picking up images of a swampland, with sluggish water, slowly eddying, yet fascinating, not overly humid or oppressive. Niblock's kitchen oozes steadily along, picking up detritus, casting it off, taking its time, reaching unusual places, leaving one only slightly the worse for wear. Think Jon Hassell with mud on his trousers, face scratched. A fine, unexpected work. 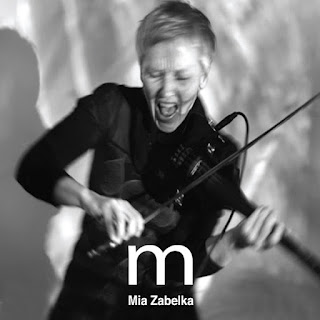 This one is far enough away from my tastes that I don't want to say too much about it. Zabelka is primarily a violinist, also utilizing voice, electronics and contact mics. The pieces tend to be massively overdubbed and dwell in the kind of post-minimalism that, well, put it this way: if some of this music eventually becomes theme material for an NPR show, I wouldn't be surprised. Mix together some late Reich, some Bryars, a dash of Penguin Cafe Orchestra...you get the idea. Very professionally done, will certainly charm many (Pauline Oliveros supplies a blurb) but not for me and, I'd imagine, most readers here. 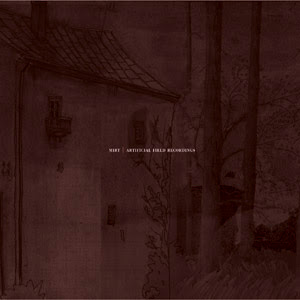 Mirt (I don't know much else about him aside from it being a "him") did artwork for some of the earlier-mentioned releases and Catsun is a sub-label of Monotype. Seven tracks that can be thought of as more or less ambient with a gentle scratchiness and frequent dollops of squelch. As with the If, Bwana/Warburton disc, I pick up traces of Hassell here, both in general flow and as a result of a soft trumpet figuring with some prominence, among many other instruments used. There's a similarly languorous atmosphere evoked as well, more humid, more lazy afternoon. Entirely pleasant.

"if some of this music eventually becomes theme material for an NPR show, I wouldn't be surprised. "

also wanted to say your review of the m/doneda was really well done - made me realize it's all-too-rare to read a review that gives a decent sense of a record's sound, an opinion of that music, and a fair sense of the subjectiveness of judgement. very nicely done.