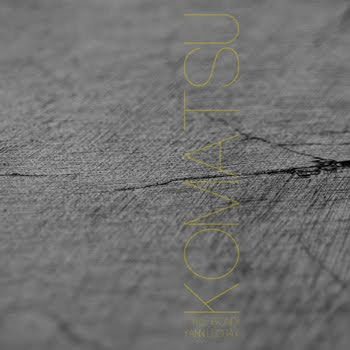 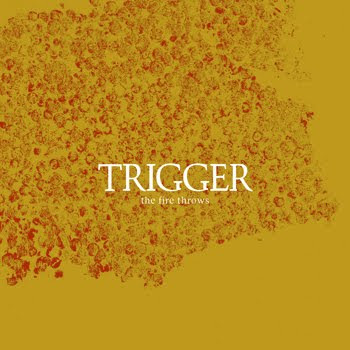 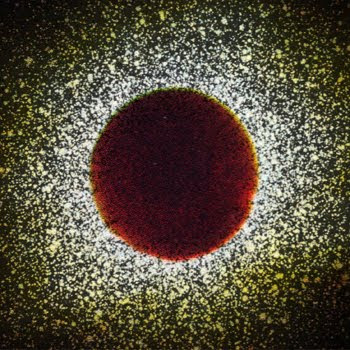 the komatsu release is stellar, delivering the pleasures you describe for me as well. i like the occasions where releases such as this - quietly slipped into the deluge, super-small label,sans stars,arrive confident, bracing, surprising.

Agreed on the Komatsu, a very enjoyable disc, but I'm not so sure it slipped through under that many radars. Bondi as part of Diatribes has been involved in several excellent CDs over the past few years. Not really a surprise to me on this occasion that this turns out to be good, he's an impressive musician.

well, things like recognition and "stars" being relative, i'll stick with my characterization.in the EAI firmament i am aware of, i have never seen a discussion of bondi, diatribes or insubordinates.
and to be clear, not surprised in the sense of bondi's talents - i wrote enthusiastically about bondi in june 2011 - but as i mentioned then, the label and the improv crew bondi collaborates with are outside the orbit of most of the listeners we know. there are many such musicians, who routinely garner reviews by yourself, myself, and our host here,creating perhaps an impression that they reach the ears of many of our readers. from countless excjanges with muscians, i'd say it is otherwise. so that's the radars i refer to.

OK, well hard to disagree that Diatribes don't get enough mentions in the trendier circles, which I don't understand... but given that their albums have all been free downloads I would happily bet that more people have listened to their releases than have heard the most recent Cathnor, Potlatch or similar CDs. They are relatively well known in Europe and I would guess their download figures would be up in the hundreds.

thank you for pointing in this direction: the Komatsu release is great. i found myself relating these sounds to the "Cosmic Rumble" league. (Tim Blechmann/Timbre). good good work.

I *think* the video on this page may show how some of the wonderful Komatsu was made: http://www.phonotopy.org/static.html