Eight releases from the Israeli label, Interval. Please forgive the brevity of the appraisals, but I'm very bogged down at the moment! 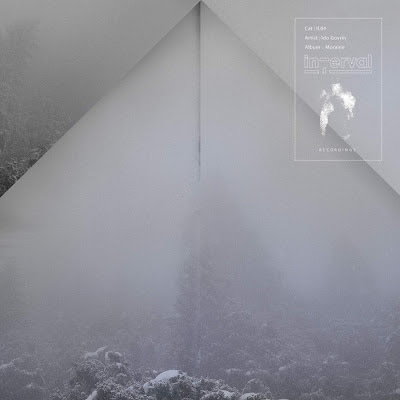 A very rich and lovely set of six pieces wherein Govrin, I take it, creates more or less orchestral string effects electronically, augmented occasionally by actual cello (Karni Postel) and violin (Carmel Raz). The works are unabashedly lush and almost neo-Romantic--several times I found myself thinking of them as an extension of Barber.--but contain enough grist and grain to stand on their own in 2012. I supposes Bryars is an inevitable comparison as well; some tracks have a similar deep sound and sense of mystery as some recordings of "Titanic", especially when a low, bass clarinet-y sound weaves through. The last couple of tracks shift gears somewhat, first into a very quiet zone then throwing grittier sounds into the rich mix--airplane engines? Both work really well, perfectly off-setting what came before. The music is slowly paced, contemplative, perhaps brooding but totally absorbing. Recommended. 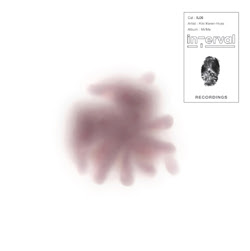 "A chamber opera for four singers, six players and electronics." Opera by no means being a strong point of mine, this fairly pared-down production, combining aspects of modernism within music that refers directly enough to traditional folk forms, has its charms. But eventually the archness more than anything wears very thin on me. It's simply a style I have shrt patience with and have serious trouble sitting through. Your mileage may vary. 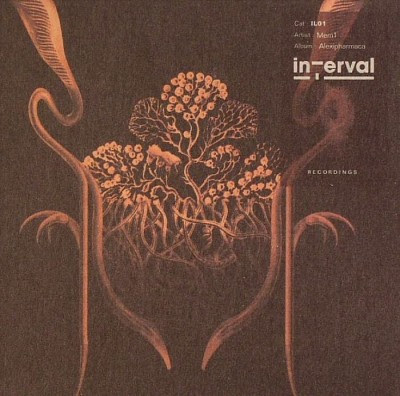 A recording from 2005 by M. Cera (electronics) and Laura Thomas-Merino (cello). Twelve really enjoyable tracks. As with the Govrin album above and some others on this label, there's a certain kind of lushness in effect, not an overindulgent one but a tacit admission of the fact that this kind of vaguely tonal, vaguely rhythmic music is a valid approach. The electronics are beautifully integrated to the string work here, a real sense of cohesion. There's a surface calmness but generally more than ample undercurrents of instability. Not sure what else to say about it except that every piece is strong and that I hope to hear much more for them. 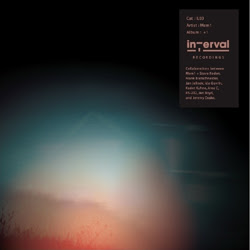 The same duo four year later (now listed as Mark & Laura Cetilia--congratulations). Here, the pair is joined by a single other musician on each piece, hence the title. The music is not entirely dissimilar to the earlier recording, perhaps a bit more astringent which isn't a bad thing. Despite how much I enjoyed "Alexipharmaca", its richness rewards a bit of a palate cleansing. Not that this is acerbic or particularly vinegary, just somewhat sandier, more calmly inhaling and exhaling, perhaps also a little more clearly composed. That said, it also seems more meandering, not so much to be a big problem and perhaps a step toward more expansive music in the future, but the focus of the prior disc seems to me to have blurred. There are also more overt rhythmic elements of the ambient/techno variety that I could do without. What portion of these quibbles is a reflection of the added participant, I've no idea. Still and all, an enjoyable affair, very refreshing. 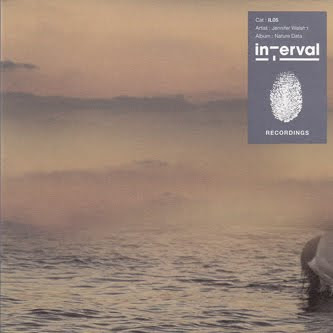 Again, the reader will have to forgive me, but if there's one thing I have shorter patience for than arch operatics, it's histrionics a la Shelley Hirsch, a form that shows up on my doorstep every so often. I take it that there are listeners who are quite comfortable in this milieu but I've never been one of them. On the title work, Walshe mixes in a panoply of voices and taped sounds, some nature-derived, some commentary on same (that kind of reserved, clipped descriptions one heard in 50s "science" films--does that still resonate?), imitation of bird calls and elaborations thereof. There ensues a suite about the narrator's (presumably Walshe) teenage kissing experiences. The collage aspect for some reason reminded me of Zappa's "Lumpy Gravy", but not as funny or musically groovy. Why the need to do multiple characters or, as in the final track, sing rapid-fire samples from 60s-80s pop clutter? I suppose it's technically impressive but, to what end? Not my cuppa, not by a long shot. 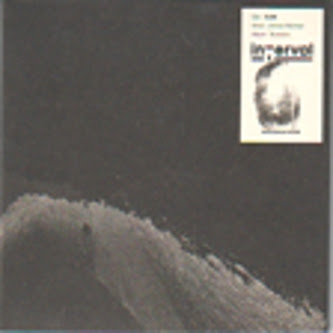 A 2005 recording of largely electronic music that encompasses much dronage but also, in spirit refers to the academic tradition of 60s tape music, Princeton, etc. There's a good bit of control going on, sometimes to good effect, other times feeling somewhat constrictive. "Hazardous Materials", featuring Rex Martin on tuba, is a fine work, the low horn forlorn amongst the dark, swelling electronics though even this wouldn't sound terribly out of place in a collegiate concert hall. I also enjoyed "Inclain", a quiet piece made up of steady slow pulsations, a variety of them that come and go with subtlety, always winding down; a lovely an sad decay. Other pieces are more routine, drones containing complexities but not, to these ears, truly compelling ones. A mixed bag but worth a listen. 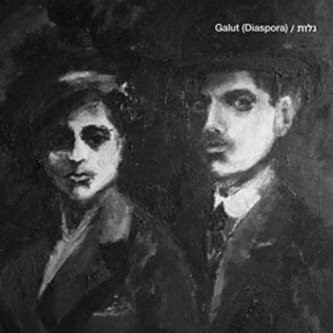 Duprass is Liona Bedford and Ido Govrin and "Gulag (Diaspora)"is a fairly brief radio play. The printed and spoken text is in Hebrew so I loaned it to an orthodox Jewish friend in work for a rough description....he reports back that it was (to him) rather vague and disconnected, having to do with "decentralization". Sounded sort of Kafkaesque to me. In any case, the quietly, urgently spoken text is offset against subtle grainy electronics and sounds attractive enough to me. More than that, it's difficult to say! 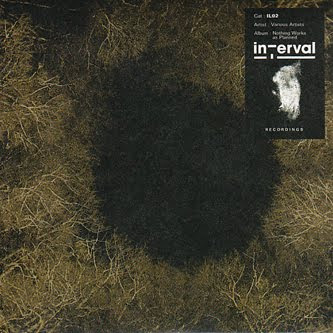