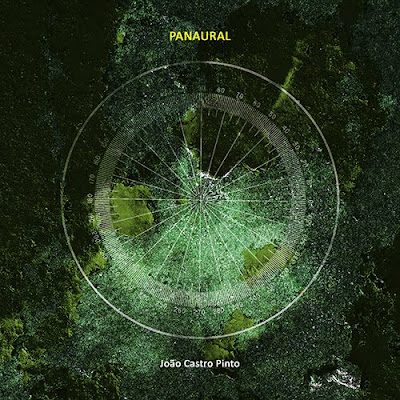 Enhanced field recordings, sometimes drastically so, sourced largely from forests and featuring the kinds of sounds one expects, especially insects. A lot of electronics wends its way through and there's a refreshing kind of "rudeness" to some of it, a blatant aspect that can be a welcome tonic to the more typical, subtler approach. There was clearly a good deal of thought involved in constructing the three pieces here (totaling only about 1/2 hour) and the accompanying text goes to some lengths to point out the ideas behind the work. All well and good, yet why do I not hear the same magic as in, say, the most wondrous pieces of Ferrari? Still a vexing question for me: why some augmented field recordings work so well, why others languish. Pinto's works aren't bad, they're perfectly listenable, but don't leave the same lasting impression on me, don't have the same dreamlike impact. The 20-minute "Catachresis" comes closest, especially in the mix of PA announcements, birds and sine-like tones, almost up to a Pisaro level but elsewhere, loud church bells and birds sounds heavy-handed. 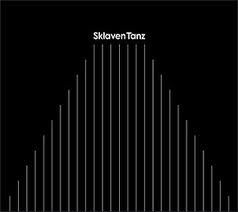 Doing a Google image search on "Sklaven Tanz" (as I did in an attempt to find a cover shot) yields multiple photos of bound and/or physically abused (voluntarily, I take it) individuals, though a pure info search shows not much aside form this album. Strange. And a strange recording as well. The group is a duo, Yong Hoon Cho and Jeong Hoon Choe (to my western ears sounding like anglicizations of the same name), they recorded this in a "rainwater pumping station" and, indeed, there's much of the ritualistic about it. Heavy on the struck objects--metal on stone, metal on metal, etc.--with myriad other sound sources including accordion, strings, electronics and more, there's a healthy dollop of 60s Sun Ra as well as, unfortunately for my taste, a good bit of histrionic vocalizing out of quasi snuff movies of the "Hostel" variety. In fact, I found myself thinking that this could be a kind of soundtrack or response to that sort of film (which, btw, I don't have a particular problem with); one could easily imagine it taking place in that Czechoslovakian (?) abandoned factory. That somewhat stereotypical "ritual" aspect, the pounding beats and the anguished howls, predominates far more than I'm comfortable with. When it's replaced by, say, a steady, slightly throbbing organ-like tone, it's better but in that case, the shrill scrapes heard in the distance once again evoke the horror movie aura which, for me, always sounds tired and played out. 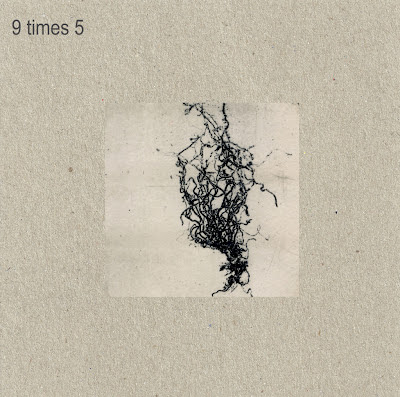 Another in a seemingly endless parade of long-range collaborations, this one containing five musicians realizing a graphic score by Bruno Duplant. The score is in three sections, the instructions for each of the performers to play it in the order, 123212321, "respecting the ideas of space, silence & never play loud." One of the first things I notice is that it's not nearly as quiet as I might have expected, especially have heard recent work from Duplant that was very, very much so. Here, the triangulation of Sweden Australia and France produces a calm but activity filled 45-minutes. The score is essentially differing kinds of squiggly or segmented lines and wavy rows of circles, so one gathers the interpretations are, in some sense, "looser" that one might hear in a more exacting and elaborate score like, to use the obvious example, "Treatise". Whatever, one is ultimately left with a musical document and, score and logistical issues aside, I find the results...ok, if not really absorbing. Hard to isolate the whys even if my temptation is to think that isolated contributions of this nature are actually very difficult to pull off. I'm a big fan of MIMEO/Rowe's "Sight" (if not the first to try a gambit along these lines, certainly one of the first of which I was aware) but in that case, there was a real conceptual glue involved on Rowe's part and a prior working relationship and understanding among the musicians. Here, with fine musicians, the music is quite listenable, spacious, varying but...I can't say i don't like, just that it sounds not so much different than a "routinely" (I don't mean that in a pejorative sense) improvised session amongst similarly inclined performers might. It's worth hearing as an example of the approach, however and I expect we'll be encountering much more along this line; I'll be curious to see where this fits in once the dust settles.