Ten new releases from Creative Sources. I hope Ernesto will forgive me, but I'm rather swamped with releases at the moment so I'm only going to write about the members of this litter I enjoyed. The others are listed at the end. 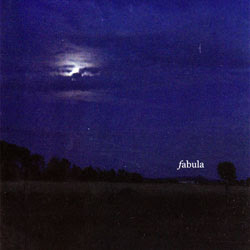 Trumpet, viola, prepared electric guitar and computer. The best music I've heard from Rodrigues and the projects he's involved with have been much along the path of this one. The musicians manage to be relatively busy yet avoid any gabbiness, don't employ drones yet establish a firm cohesion. This is a live performance from December of 2011, solidly realized and enjoyable throughout. Dorner's gusts are, if familiar, still invigorating and Moimeme supplies just enough tonal tonic to add a thin, sweet crust to the otherwise severe sounds. Guerreiro is, I think, new to me and he's outstanding here, contributing varied textures that slither around the musicians here, sandpaper them there. Sure, there are moments when things veer a tad toward the obvious, where effects take on a life of their own rather than serving a larger purpose, but these occasions are quickly reined in, even used as impetus for the next step back on the path. The textural range and dynamics shift and morph in a natural manner--really, everything about the performance works. It won't knock you out, but will thoroughly satisfy you. 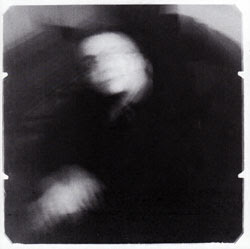 One of the aspects of Creative Sources I value is introducing me to players of whom I've never heard, know nothing about, but have produced wonderful work. Elgier (piano), Grinenco (violin, hardingfele--a Norwegian hardinger fiddle--, objects, electronics) and Sahlieh (synth, bass guitar, tapes) fashion a rather exquisite, AMM-like environment over the course of less than a half-hour, investigating carefully and with precision, taking their time, allowing the sounds to breathe. Elgier clearly owes something to Tilbury though his sound is drier, imparting a welcome crispness to the music where, I presume, Sahlieh provides the thicker, richer drones. fine tension is created throughout, gently antagonistic sounds stating their cases from across a room--brittle vs smooth, gloppy vs. stringent, always with that sense of room, all too often missing from much work in this area. Are there points at which things unravel a bit? Sure, notably some string playing that's a bit too idiomatic now and then. But overall, "Veiled" is a really fine effort, one worth seeking out and which arouses, in me, strong curiosity about the participants. 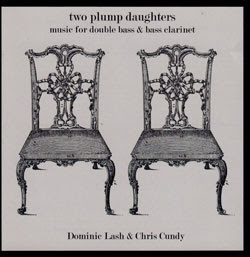 18 engaging duos between Lash (double bass) and Cundy (bass clarinet), very warm and, as is emphasized in the liners, very woody. I was reminded at times of Holland/Bracxton--some of these sound as they could have arisen from a hitherto unknown session from 1971. I mean this in a good sense, btw; they manage to capture some of the same kind of magic, the same exploratory glee and purely sensual abandonment, tumbling through the multitude of gorgeous sounds that these instruments are capable of producing. As in the recordings I referenced in my write-up of Sum the other day, this pair manages to recapture a certain spirit, not the free jazz blowout but ore the kind of thing one heard on ECM early in its existence, a tempering of the insect-like efi world, edging toward an almost pastoral one, but where rigor and gentleness carried equal weight. A great joy to listen to, full of imagination and smarts. 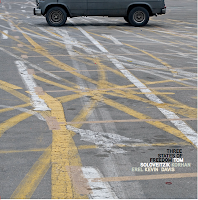 Saxophones, computer and cello. I went back and forth on this one. It often evinces a skittery character that sometimes struck me as excessively busy but, through the actual colors used--very liquid and silvery--had a tendency to tickle. and when the trio pauses and allows some spareness to creep into the music, it's very fine. Tending toward quiet, all the usual extended techniques on view and nothing that, in some sense, we haven't experienced before, but overall capably handled, not overbearing, not overstaying its welcome. I'd be curious to hear any of the musicians in varied settings.

The other releases received were: