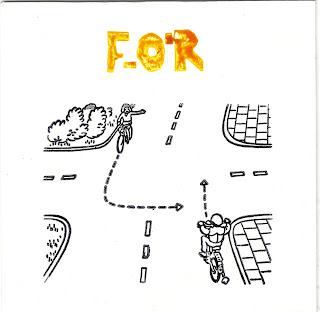 A set from days of yore (May, 2000) at the Empty Bottle in Chicago. Cor's on various instruments, including piano and keyolin while O'Rourke pays organ, synth and PC. Three tracks, the first finding Cor, near the onset, doing string stylings in a vaguely East European or maybe Arabic mode (although sometimes sounding eerily like Leroy Jenkins) over a rumpled bed of organ, gurgles and bangs. It shifts to a quiet, disturbed steady-state, Fuhler now inside the piano, O'Rourke quietly, roughly, droning; very nice. The second, longest cut meanders a bit but weaves into some really lovely areas, especially a quiet segment that begins midway with organ-like chords and tinny, chittering clatter and lasts the duration. The final is a real beaut though, Cor on keyolin in musing, almost mournful character, O'Rourke contributing soft swells--it's like everything you've wanted Gavin Bryars to write over the last 25 years. 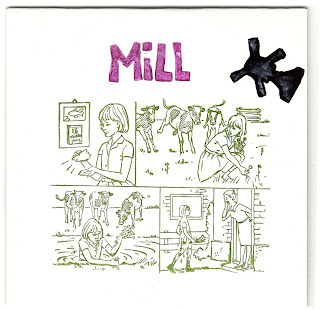 A harmonium/church organ/Hammond organ trio from November of 1997. Admittedly, I have problems with church organs. Not harmoniums or Hammonds, but here the church organ "feel" permeates and, combined with (I'm guessing) Mengelberg's goofy playfulness, nothing quite grabs me. The three kind of lurch about, alwsys active, often a bit noodlesome, never quite settling in on something bearing meat. My least favorite of this batch. 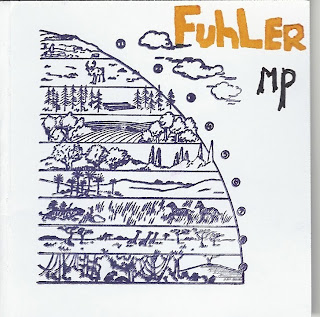 This is one of the finer things I've heard in a while. Solo piano from this past July, in Montpelier, 21 minutes (a 3" disc) of entrancing beauty. A wonderful skein of electronically enhanced keyboard that hints at things from gamelan to Tilbury and manages to space out while retaining grain and structure. It's a really luscious mix of attacks from e-bow like drones to seemingly mechanical induced rapid string strikes to gong-like sounds to standard keyboards, sometimes simultaneously. More importantly, a tonal character is consistent and always present, though torqued, scattered and dissolved. A wonderful release, one of my favorite things I've heard from Fuhler. 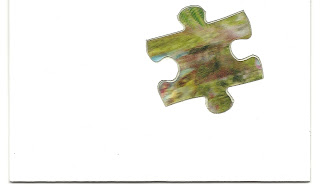 This and the following discs contain archival material ranging back 20 and more years. Included here: 1) a fine duet with percussionist Steve Heather from 2005, all sandy drones, clatter, audience participation--wonderful sense of the performing space. 2) a multi-tracked performance on gamelan instruments from 1992 that's just gorgeous, managing to retain a remarkably accurate Balinese spirit while twisting the whole askew just slightly. 3) a harmonium work from '93, pulsing and a bit mournful, not bad. 4) an arrangement of Satie's "Cinema" with a quintet, slightly rockish in aspect, from 1995. Kind of robust and rollicking. 5)Four standards and one original from 1987, piano/bass/drums (J-H Berg, Marten van Duynhoven)including the inspired choice of Abdullah Ibrahim's Ubu Suku. 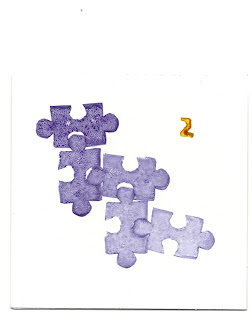 The other grab bag, equally disparate, maybe with a more avant classical tinge than the previous one, with varying ensembles. It's generally drier that the other Puzzle, though not without humor. I enjoyed the opening "Kibbekoe" quite a bit as well as a solo violin piece based on Norwegian Hardanger fiddle playing. Overall though, not quite as rewarding as the previous collection. 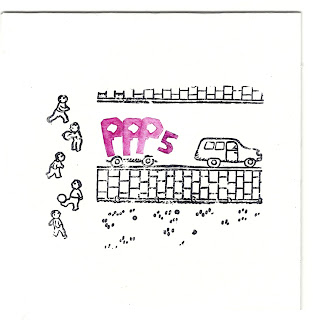 Finally, we have this quintet date from 2005 at the Bimhuis with Fuhler (keyolin, organ), Alex Waterman (cello), Steve Heather (percussion), Jan Rokyta (cymbalon) and Michael Moore (clarinet, bass clarinet). Varies between a kind of chamber jazz, very enjoyable though perhaps too pretty for some (I liked it fine) and more abstract fare, sometimes a bit gritty. Very lovely closing trio with keyolin, cello and cymbalon. Fans of Moore's work will certainly find it worthwhile.

So, one real jewel, the solo minidisc and several worthwhile listens, the duo with O'Rourke being perhaps an unexpected pleasure. Very nice to have the archival material as well to flesh out Fuhler's work to these ears.

Cor's work is fantastic-it is frustrating how difficult it is to obtain it.

I have all the self-released titles in stock, except for MP which I ran out of and have more on the way from Cor.