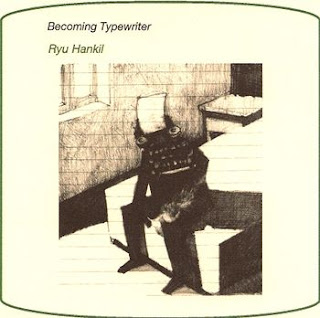 Ryu Hankil's first solo offering doesn't, as near as I can tell, involve actual typewriters, rather his "normal" array of clockworks, here integrated with vibrating speakers and piezo pick-up. Whatever, the result is very much a fun ride, rumbling, burping, thick. Two main tracks separated by a brief, virtually silent one (I imagine just the "ominous hotel room"). What's impressive is just the consistency, the sticking with a certain area and uncovering richness therein. Not a new tack, to be sure, but one not followed often enough. I wasn't bored for a moment. It's less overtly mechanical than previous work of Hankil's I've heard and, while those had a great deal of charm, I enjoy this slightly new direction all the more. Good stuff.

You can hear for yourself at taumaturgia 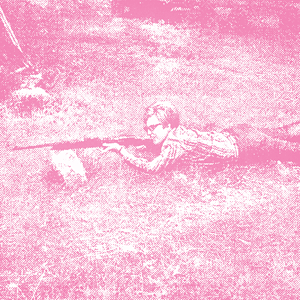 Take the music from "Semi-Impressionism", abstract it out a bit, add two percussionists with a tendency toward the bowed and ringing, and you have this bonbon of a release. If anything, perhaps it errs on the sweet side of things, but it's certainly a warm bath, something neophytes to the genre could quite possibly pick up on. The closing minutes of the second track are almost radio-friendly! (well, not quite...). The label (wryly or otherwise) seems to be all about happiness and this disc is rather infused with it. Very nice, though, just this side of cloying. 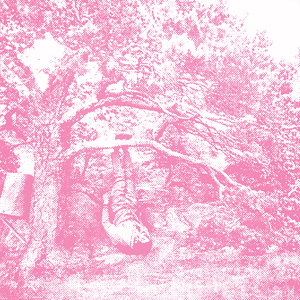 There's an old Kollektief album from '78 wherein pianist Leo Cuypers sings a delightful version of "Let's Fall in Love!". That's not the case here. Bowed and struck metal on the first track, a rather imposing, even grandiose piece, very much a kind of triumphal percussive march; one can almost envisage garlands being tossed to throngs of devotees. This is followed by a scrabbling piece, okay but indistinguishable from many others; my impression derived from here and the previous release is that Carlsson's forte is in ringing metal....which he does in spades on the closing track, striking a glockenspiel or similar object without mercy, keeping to its upper reaches. Not bad. 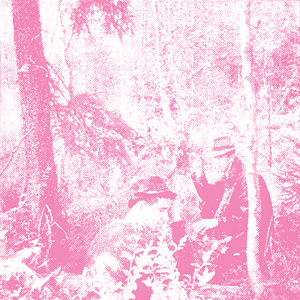 Consisting of Carlsson (percussion), Anders Dahl (electronics, pump organ, pitch pipe), Magnus Granberg (piano, saxophone, guitar, glasses), Henrik Olsson (bowls, cymbals, glasses, microphones, amplifier, walkie-talkie), Leo Svensson (cello) and Petter Wastberg (electronics, objects, guitar). Another solid effort, two tracks of about 20 minutes each. If I'm not entirely enthusiastic about it (as, to some extent, with the two other releases from this label), it's just that I have a nagging sense of ease about the music, similar (to over-generalize) to the way many for4ears discs have sounded in recent years. The flow is a bit too readily channeled, perhaps. It's a quibble--this is enjoyable work, but I get the impression these fellows can toss this off without thinking too much about it and would like to hear some tougher approaches. Or go whole hog toward the melodic.