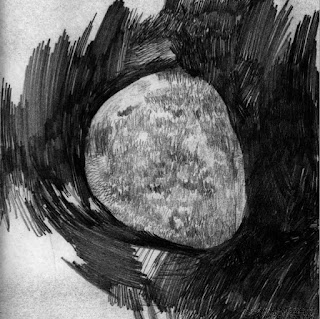 A double duo of two keyboards (Giovanni Di Domenico and Pak Yan Lau) and two percussionists (Joao Lobo and Matthieu Calleja). While I know I'm not the onl one out there with an abiding and unreasonable love of the sound of a distorted Fender Rhodes, I'm probably in smaller company with my long-term affection from that early ECM release from Keith Jarrett and Jack DeJohnette, "Ruta & Daitya" (the former's last venture into electronics?). Going doubles down on the instrumentation while summoning up a similar post-Milesian spirit, with related rhythms and keyboard scurrying. It lacks the over-the-top funkiness of the earlier work (sometimes the beats are a bit leaden, as in "Fara"). An unfair standard to hold this quartet to in any case and on its own the music flows pretty well. Maybe, in a more contemporary vein, think of it as a variant on Radian or Trapist--enjoyable, lightly beat-driven music with imaginative, keyboard-oriented washes and distortion atop. A fun trip. 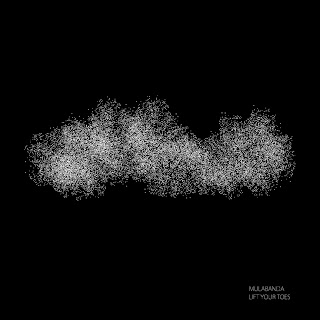 Another Di Domenico project, again with Lobo in two, along with Daniele Martini (saxophone, percussion) and Bruno Ferro Xavier da Silva (electric bass, electronics, percussion). Miles circa "Bitches Brew" once again hovers over the proceedings on the first of two tracks, with the warped Rhodes and the snare beats; generally, it's in the same area as the Going recording. Side 2 ventures into entirely different territory, percussion and electronics to the four, constructing odd and intricate rhythmic patterns offset against squalls of harsh noise. It eventually settles into a sizzling kind of industrial area, conjuring images of arc wielding. Somehow, I'm recalling FM Einheit. Interesting track, though, coursing through some unusual areas. Those interested in variations of this order of jazz funk will enjoy.

What I'd say? WURLITZER!