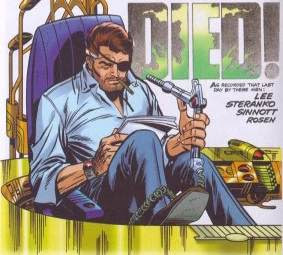 What sets them apart from any number of "mood enhancing" environmental recordings done since the 60s? There is a difference, I daresay, perhaps having to do with focus