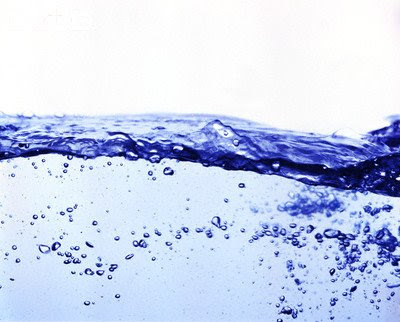 Went to see Magda Mayas and Andy Moor at Issue Project Room last evening. I'd heard Mayas ins a couple of group contexts, most recently with Michal Renkel in phono_phono, I think, had enjoyed what I could pick out of her playing and knew she was working with Annette Krebs.

She performed on an upright piano that had both faceboards, upper and lower, removed as well as having been prepared in numerous ways (non-electric) and attacked it with various implements, giving a three-level visual sense ranging from standing to sitting to crouching. Moor (of The Ex) played electric guitar.

Much of the music straddled that oft uncomfortable borderline between eai and efi. Moor was often in post-Bailey mode, reminding me once again how tough that area really is and how generally fruitless it turns out for anyone not named Derek Bailey. As is often the case, the more tonally oriented Moor became, the better the music; some musicians simply aren't suited for high levels of abstraction and there's nothing wrong with that. When he reined himself in somewhat, things bubbled along rather well.

Still, it was Mayas' work that stood out and held things together. She seems to be one of those whose touch retains musicality no matter how far afield she roams. IF anything, I wished she stayed with a given approach longer than she often did instead of switching back and forth (see comments on percussionists in the Cooper post below), but she had some stabilizing motifs, small chunks of sound that she'd go back to periodically, forming a nice linkage between sections. Near the beginning they got into a percolating, carbonated groove-let that was giddily enjoyable though when they veered toward the overtly brutal, usually courtesy Moor, the music stumbled. There were some individually striking moments, as when Mayas strummed certain strings and generated a sound astonishingly like a harmonica, which result, when combined with some tangentially bluesy playing from Moor, was eerily evocative.

As the set went on, Moor settled down from his skronkier moments and the last couple of sections grew very ethereal and quite lovely. I'd like to hear more of Mayas on her own (or with a more interesting partner--Krebs would certainly do--but maybe someone like Dorner) but it was fine to hear this much for now.
Posted by Brian Olewnick at 8/22/2008 09:07:00 AM