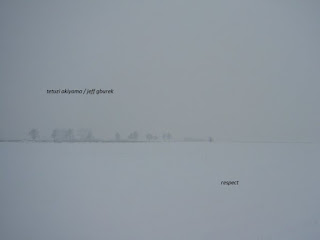 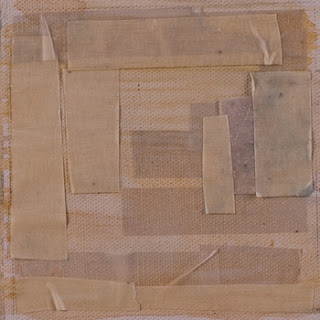 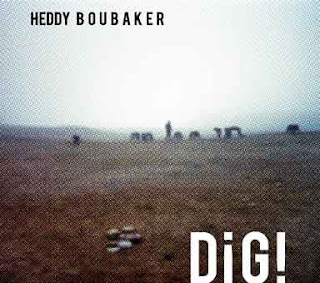 i am regular reader, how are you everybody? This post posted at this site is truly good.