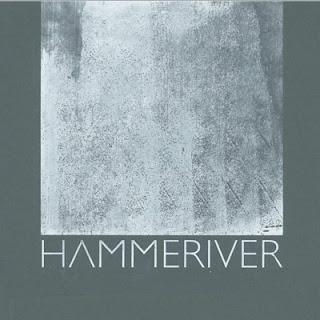 You know those classic Coltrane (John or Alice), Sanders, etc. albums where some wonderful modal tune often led off with a billowy, colorful introduction, tempo-less and wandering, all bells and flutes and ululations? The tension would build and, eventually, there'd be a great bass line, the drums would kick in and then Trane or Pharoah would erupt? Well, Hammeriver,a septet made up of Clare Cooper (harp), Chris Abrahams (piano), Christof Kurzmann (lloopp), Tobias Delius (clarinet, tenor sax), Clayton Thomas (bass), Werner Dafeldecker (bass) and Tony Buck (drums), seems to have chosen to concentrate on just that first part, a series of intros, if you will. Indeed the first cut, "Second Stabbing", is subtitled "Ohnedaruth", Coltrane's "mystical" name (unfortunately no reference is made to the great Art Ensemble work by the same name) and the presence of harpist Cooper almost automatically invokes Alice Coltrane. This makes for an odd listening experience--pretty enjoyable on the one hand, unsatisfying on the other. If the listener wishes to sit back and simply let the music wash over him, the bath is warm and comfortable. If one seeks deeper challenges, it's better to look elsewhere. 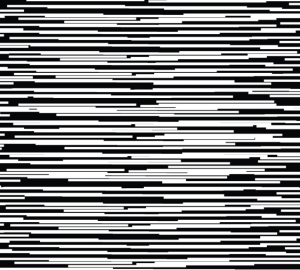 As much as one tries not to, it's virtually impossible, often, to read the names of the participants on a given release and not have any preconceptions about the likely contents. Happily, one's expectations are occasionally confounded. Here, there's far less of the, for lack of a better term, rhythmic burble I was anticipating, the kind of smooth-edged improv that's poured out of the Swiss scene for several years. The music is far sparser, raspier and...gaseous than I anticipated. There's a bit of a rhythmic undercurrent in parts, some soft drones, but in general, it's an interesting, prickly soundscape where many of the elements are high-pitched and tingly, flitting about rather than flowing gently downriver. Good recording. 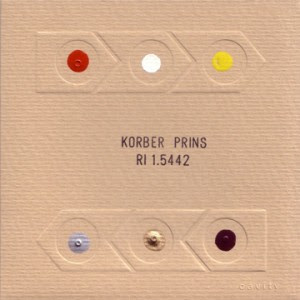 Speaking of expectations, one might be forgiven for anticipating an aural sandpapering when Korber and Prins are involved but, again happily, one's preconceptions are undermined. We hear, instead, an intense but relatively low level and subtle fabric of static, bumps and hisses, flitting by with great rapidity, over periodic, faraway moans, like a lathe being operated in the next building. The venting of pressure are less like explosions than exhalations, quite controlled. Within this restraint, what keeps the listener's interest is the sheer amount of varying detail throughout. Without anything like a grab bag feeling, the pair manages to move from one texture to another, usually with several plies in place at a given time, always enticing. The last 20-odd minutes of the 74-minute disc settle into a steady state of quiet ratcheting, soft crickets, before fading to a very extended period of silence. Not earthshaking, but an impressive document.

it's bizarre how a prickly thing like RI 1.5442 can grow on a person. it's a great recording; almost soothing.