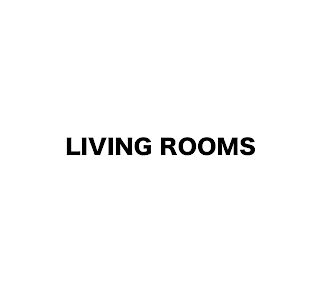 Munthe is a Swedish guitarist who, I think it's fair to say, operates in the post-Bailey tradition. I find that a particularly rough row to hoe, the late Bailey casting a dauntingly huge shadow. "Living Rooms" is a disparate collection of performances, on 2 discs, recorded more or less in living rooms. Each leads off with a short solo piece but the remainder are collaborations. For myself, the success of the music here tends to rise or fall depending on these partners as Munthe's playing, at least as represented here, is pretty consistent. Though it's not really my cuppa, his scrabbling approach is able enough. So while I found Alberto Poppoia's clarinet work to be tiresome and overly idiomatic, I enjoyed Rachael Wadham's "cither.bow.things" very much, the pair of stringed instruments blending well and imaginatively on the final two cuts of Disc 1.

Three of the tracks on Disc 2 feature altoist Christine Sehnaoui including, interestingly, closing the album with a solo performance by her. I've still yet to hear something by Sehnaoui in a collaborative mode that's really moved me, but the solo piece here is fairly strong, especially the pinched tones that she still manages to infuse with air--very nice. My free vocal tolerance is admittedly low and I didn't derive much from the two tracks with Mariam Wallentin. My favorites on this disc are the three pieces by the quartet of Munthe, Kelly Jones (flute, pipe, percussion), Saga Munthe (guitar, pipe, percussion) and Pascal Nichols (drums, percussion); it's busy and scrabbling, yes, but the colors create a very vibrant field, relegating any fussiness to the wayside. 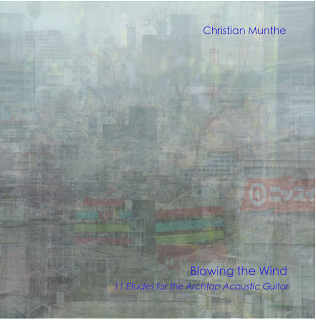 Nice idea, well executed. Munthe devotes eleven tracks to sounds made exclusively by blowing on an acoustic guitar, across its surfaces, through its apertures, around its strings. So, in a way, it's kind of a "vocal" album, I suppose. As with his guitar playing (at least to the extent I've heard it), his respiratory attacks tend toward the active and skitterish, sometimes incorporating vocalizations. I would have liked to have heard a few attempts in a quieter, more ruminative vein and also would have enjoyed at least a couple of lengthier tracks (all eleven here between about two and five minutes). But I appreciate the relatively spartan nature of this disc, the self-constraint imposed over its course, and it succeeds well enough on its own merits. 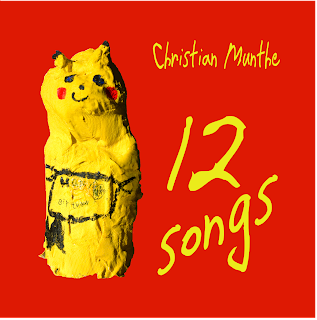 "12 Songs", a collection of brief improvisations on acoustic guitar, is on the whole my favorite of the three releases. While one would still be more or less forced to apply the label "post-Bailey", there's something of an extension in play as well. Too, it's an extension of the Bailey found on releases like "Drop Me Off at 96th", a more lyrical incarnation as well as being informed by (as I hear it) everything from acoustic blues to the kitharas of Harry Partch. The hard-scrabbling approach is still very much in evidence but the acoustic guitar tempers things a bit, I think, allowing more lovely resonances to emerge through the spikiness, and the brevity of the pieces, instead of inhibiting development, feels just about right, lending an air of the "miniature" that serves as a welcome focus. Actually, the song I enjoyed the most, "Song no. 7", abandons the strings entirely, sounding as though a handful of pliant twigs were struck and rubbed over the guitar body--quite beautiful. It's a fine disc overall; I'd love to hear further elaborations along these lines.