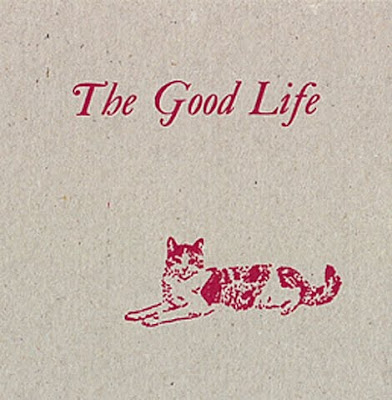 Not enough mosquito alarm in the music nowadays...

Hughes remedies that (I think I know which sound it is, but could easily be wrong, having nil experience with regard the devices) and, along with her zither and Kilymis' electronics, creates a very satisfying, serene couple of pieces. The offsetting timbres of the soft zither and bubbly crackle of the electronics, right from the start of "Fossils and things", is ingratiating, intelligent, luscious, a kind of prelude. It seeps outward from there, the zither bowed or otherwise excited, the electronics becoming more troubled, but the pair always maintaining a steady flow, careful but forward-moving. maybe it's the mosquito alarm--at any rate, there's a fairly consistent, high whine--but one gets the image of slowly poling through a hot marsh, limited sight distance, but fairly calm, with just the slightest tinge of fear.

The tone on "Pussy Riot" is cooler but no less engaging, perhaps laden with a tinge of dread at the then current travails of the Russian trio. The zither plucks a spare lament over a slightly agitated stream of electronics. There's a bleakness about it, along with the implicit melancholy of the strings, that's very impressive, very immersive.

A really strong recording overall, perhaps my favorite that I've heard from either musician. 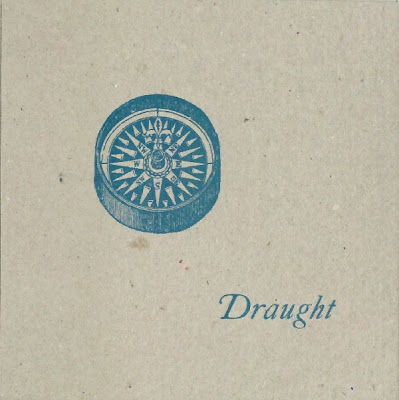 Trio electronics from a 2009 session. It's a somewhat disjointed set. The first of the two tracks contains small sheets of sound overlaying and skidding past one another (I think "mica") while the second is denser and shifts focus more often, kind of slippery and disjunctive. It's ok but there's a routine feeling to me about this set, hard to differentiate from many others over the last few years. It reaches an intriguing, complex little pool of sound toward the end of track two, but too little too late.