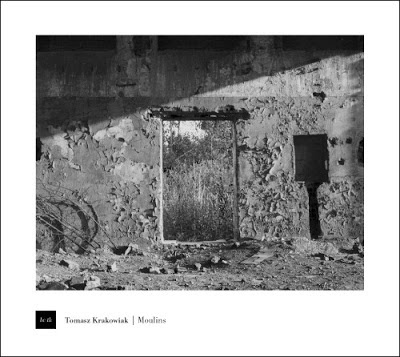 Jeepers. Listing only "percussion", I take it we're into a thicket of motorized beaters, thwackers, scrapers and, I guess, a human arm or two. Whatever the means, Krakowiak generates a pretty intense layering of clatter that's at once rhythmic and arhythmic depending where one concentrates. It almost begs for three-d immersion, of walking through several rooms populated, or infested, by these devices. On disc though, it's impressive enough. The tracks split apart from each other mercilessly and abruptly, as if, while walking, one is suddenly hurled through the wall into an adjacent, different but equally visceral sound-room. Even when the textures are relatively mild, as in "monterrey", the beats just don't let up. It's exhausting but energizing music, mono-dimensional on the one hand but dense enough, with multitudes of gray shadings, to hold one rapt. A clear highlight [SPOILER ALERT!] is a swirling, skittering maelstrom from which emerges, fragmented at first then delicately coalescing, the voice of Diana Ross singing, "Come See About Me". Worth hearing. 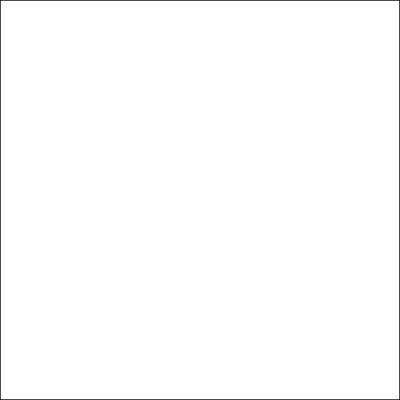 Blip being Jim Denley on alto sax, flutes and balloons and Mike Majkowski on double bass, pitch pipes and objects. Just realized that I've been hearing Denley off and on for quite some time now, maybe 15 years, though hardly with any consistency. That said, I don't thin I've ever encountered a session featuring his work that I've enjoyed as much as this one. Something very solid about the work here, with a strong, irregular flow to it. Not groundbreaking but managing to be fairly active while avoiding standard efi pitfalls, allowing the sax substantial leeway without dragging in all its baggage and Majkowski doing the same with the bass--much "bass-like" sound here without ever coming off as pallid or overly idiomatic. No mean feat, any of it. There's also a density in play that belies only two performers, a thickness of sound that's quite appealing. Apologies if this is overly vague but it's tough for me to give a decent description; in one sense, it's (largely) a bass/sax & flute duo, with a good bit of peripheral, generally percussive noise. There are quasi-rhythmic elements throughout, providing a strong sense of forward movement, the wind and strings rippling alongside, smooth and stinging. Check it out, you may be surprised.