Catching up on the passel of things that have reached my doorstep over the past two months. Apologies for the brevity. 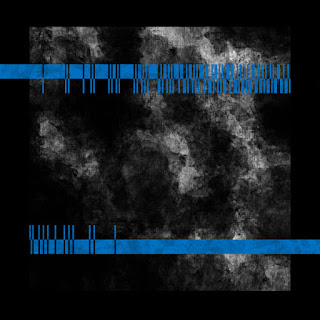 Five works performed by Feakes on electric guitar, composed by Clarence Barlow, Eva-Maria Houben (two pieces), Josten Myburgh and James Bradbury. Barlow's '...until...' is a delicately shifting set of ringing tones with a bit of reverb, gently wafting over and past one another. I'm reminded of gliding, circling hawks--very lovely. Houben's pieces, 'XII' and 'IX' are short, crystalline works for acoustic guitar, as thoughtful and deep as is all of her music, sensitively performed. 'A Window in Sicily' (with Myburgh contributing electronics) shifts gears a bit, beginning with recordings of male voices in some outdoor situation, presumably in Sicily, before subsiding into faint wisps of long, electric tones. These, in turn, evolve into a landscape of windy rushes over which pure sequences of single notes, very tonal, are plucked. It continues to morph over its 28 or so minutes, incorporating crowd noises (a beach?), voices in a market (?) and reverting to hums; delightful. Bradbury's 'Traced Over' (with the composer also on electronics), while pleasant enough, is the only track I didn't find so engaging: a set of echoey slides and burbling scrapes that's a bit too easily digestible, offering more effects than substance.

A very good recording overall, though, and well worth hearing for listeners of a Wandelweiserian bent. 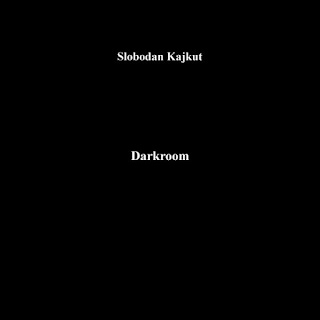 A single piece stretching over two sides of an LP from Kajkut, label owner of the fine God Records imprint, with the composer on electronics and programming, Dejan Trkulja on clarinet and Christian Pollheimer on vibraphone.

Side One begins with spare, dark electronics, an inviting, ominous gray tone. Soon, clarinet and vibes enter, playing more or less repeating lines of differing, slow rhythms so as to create many melodic  combinations, augmented by mysterious raps in the background, the electronics fluttering. It achieves a fine balance between static and active, melodic and non-. Eventually, some 35 minutes in, the work settles into an agitated drone with a long-held, deep clarinet tone swirled around by (think) a bowed vibes approach, though the latter has a jangly aspect to it. It ultimately returns to a variation on the earlier theme, this time with perhaps a more overt Feldman aspect. 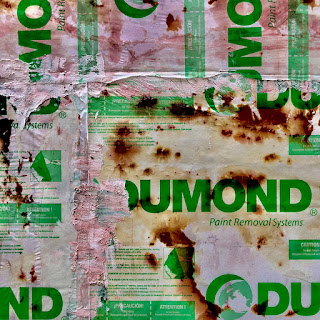 Weinberg is more generally known as a saxophonist, somewhat out of the Braxton/Mitchell tradition from what I can discern, but here he devotes his efforts toward a kind of electronic collage set of compositions using recordings apparently culled from his immediate surroundings and meshed together with an attractively rough-hewn, lo-fi aesthetic. The works are dense and crackling, motoring along under their own self-combustibility, with occasional buried loops to help propel them. Descriptors are difficult to come by, though I found myself thinking of a nest of Brillo pads more than once, with all the moist harshness that implies. The dynamics and density levels are consistent enough that I found myself wanting a greater degree of variation, which was provided in eighth of nine tracks, 'photophoric', my favorite of the bunch, where Weinberg ranges widely and extremely effectively. An interesting approach, which you can hear for yourself on his bandcamp page linked to below.