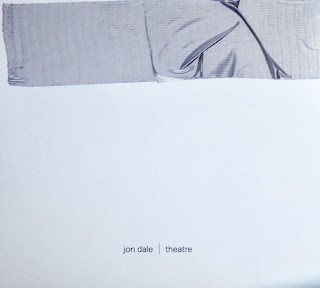 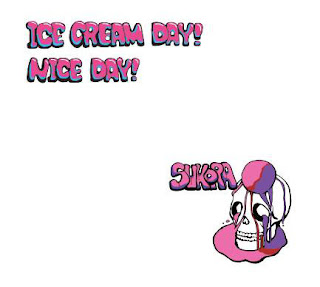 Really nice required information & the things i never imagined and i would request, wright more blog and blog post like that

for us. Thanks for provide great informatic and looking beautiful blog.

Thanks for sharing this wonderful piece of information.
Stay up the good work!
I will notify