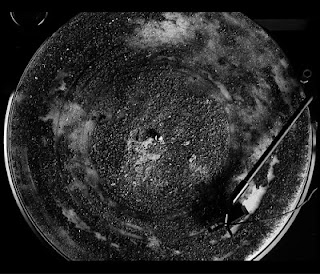 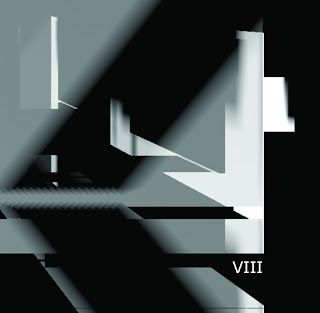 Note: posting may be spotty to non-existent for the next few weeks as I'll be back in the States for a visit and am not sure about my listening/writing opportunities while there.
Posted by Brian Olewnick at 5/06/2013 03:50:00 AM