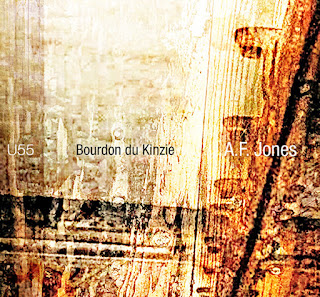 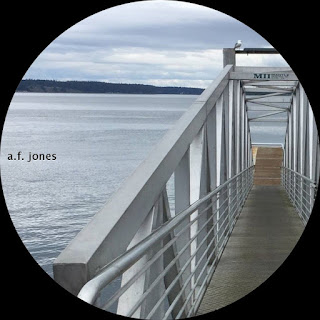 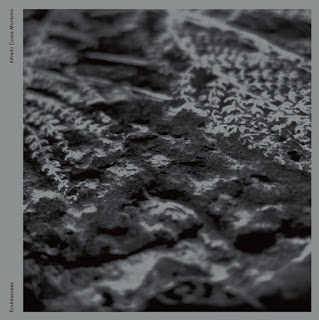 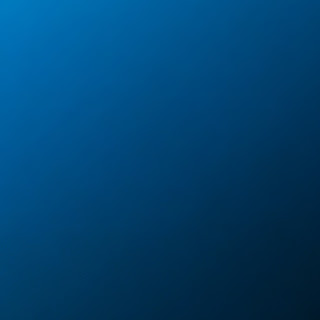 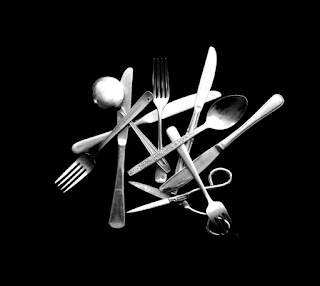 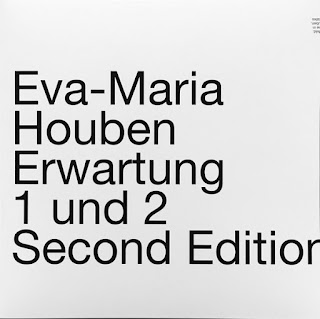 A wonderful LP containing a work by Houben (English translation: Expectation), performed by the composer once on piano, once on organ.

The music is pretty much impossible for me to describe--so serene, so bare-bones, the notes so perfectly chosen and placed, the touch so precise. The piece is based on a chord from Schönberg's piece of the same name, Houben unraveling it like a thread. The piano version, 'Erwartung 1' is more austere, beginning with two clearly struck high notes followed by a low one, soon answered by two in the mid-range, the notes held, the sustained tones mingling with each other and the audible ambiance of the room. It proceeds like a slow, contemplative walk, step by considerate step, observing. That might be the overwhelming sense I get from the piece, one of close, silent observance. The organ (at Thomas Morus Kirche in Krefeld) provides several additional layers and, as ever, Houben shows her mastery at eliciting timbres and combinations of timbres that are utterly gorgeous and mysterious. The tones are so tactile, so full of detail and activity even though you know they're "only" a single note--really amazing, I could wallow here forever. Haunting, ethereal and earthly at once with subtly new experiences from beginning to end. This might be my favorite organ work from Houben thus far.

As I said, difficult to do justice to this music in words, but if you're at all a fan of her work, this is an absolute must. And if you're new to it, not a bad place to dip your toes. 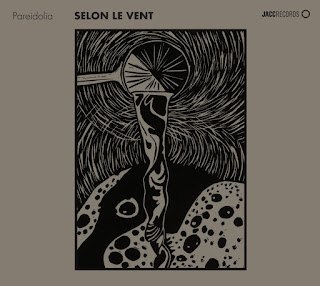 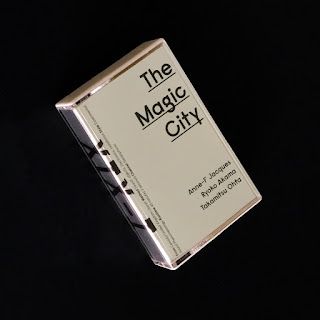 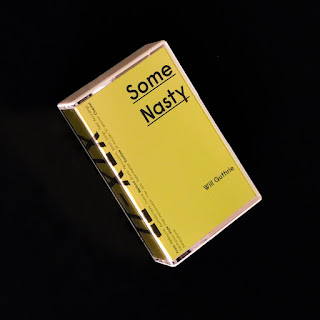